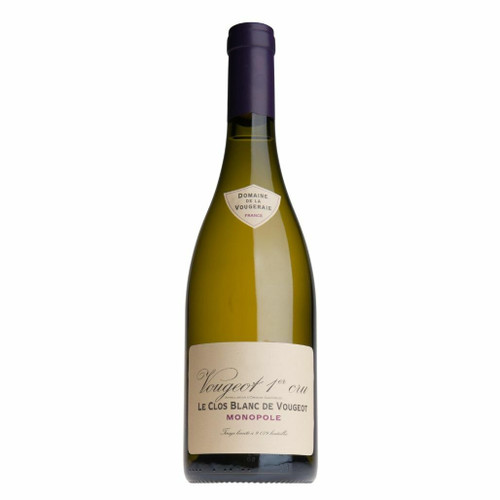 As old as the Clos de Vougeot, The Clos Blanc de Vougeot was Cîteaux Abbey’s song of praise. The monks planted the first vines nine centuries ago, and the white wine pressed from the golden  grapes filled the abbey-church’s cruets for almost 700 years. Such precious drops of gold, blinding and rare, are like an island of Chardonnay in an ocean of Pinot Noir... A single violin at the heart of an orchestra.

The Clos Blanc de Vougeot used to be known as the Petit Clos Blanc de Cîteaux, or simply Vougeot’s white vineyard. Like the Clos de Vougeot, it was founded by the monks of Cîteaux, which was constructed on the nearby plain in 1098. Saint Bernard was almost certainly present at the first harvests in Vougeot, which date back to 1110.